Peter Chandler was one of the organizers of the “Build our own 3D printer” event held by the Globe Community Library at Stokesley, UK. The event won the Innovation Award. 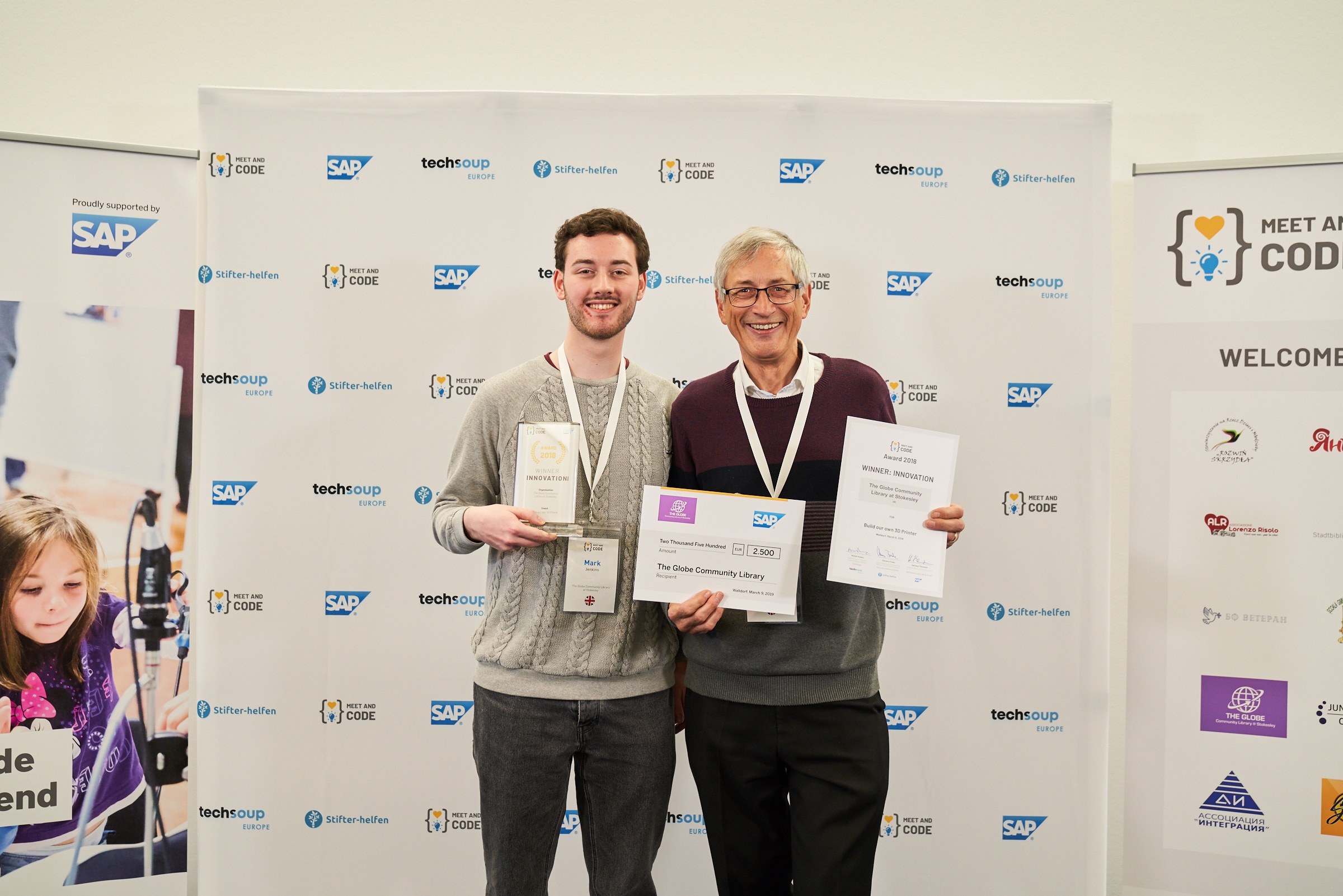