Peter Chandler was one of the organizers of the “Build our own 3D printer” event held by the Globe Community Library at Stokesley, UK. The event won the Innovation Award category in 2018. 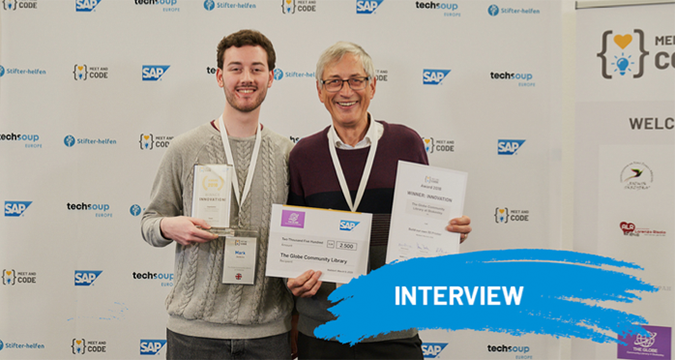 What experiences from your past made you a better person?

P.Ch.: Learning that failing the first time is just a learning experience, a necessary step towards success the next time.

What is the best lunch in the working day?

P.Ch.: The one we spend eating and talking together.

If you have to emigrate tomorrow, where would you go?